With backgrounds in landscape design and publishing, Louise and Billy Jennings have cut a pioneering path in the flower world. Their initial foray into flowers was the successful establishment of the Double Bay florist, The Flower Man in 1982. Nine years later when they sold the business, it had 15 staff and thousands of loyal customers, becoming Sydney's pre-eminent florist.

Their career then took them to Melbourne, where they set up a boutique woodland flower farm called Flowers, Berries and Leaves. The farm concentrated on cold climate varieties, unavailable to Sydney florists in either quality or quantity. The farm quickly became the source of many hitherto unknown flowers such as deciduous holly, hellebores foliage and hypericum berries, to name just a few.

In 2004, Louise and Billy decided to return to Sydney and re-connect with their customers. They set up Mandalay Flowers, with a mission to become more than just a florist by dedicating itself to all things floral; it could be a simple posy for a teacher, large scale events, floral mood boards for designers, bar/bat mitzvahs or armfuls of red roses for a beloved. Mandalay is the opportunity for Louise and Billy to showcase their peerless knowledge, design skills and creative flair for all to enjoy. 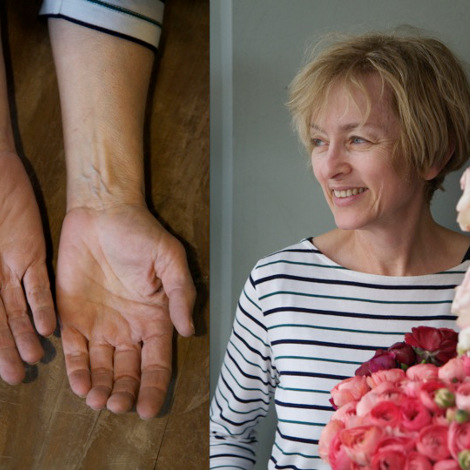 Job Enquiries
send your CV and info to
info@mandalayflowers.com.au 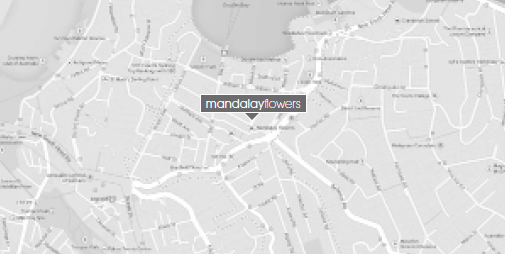